Blockchain was invented by a person using the name Satoshi Nakamoto in 2008 to serve as the public transaction ledger of the cryptocurrency bitcoin.[1] The identity of Satoshi Nakamoto is unknown. The invention of the blockchain for bitcoin made it the first digital currency to solve the double-spending problem without the need of a trusted authority or central server. The bitcoin design has inspired other applications,[1][3] and blockchains which are readable by the public are widely used by cryptocurrencies. Blockchain is considered a type of payment rail.[9] Private blockchains have been proposed for business use. Sources such as the Computerworld called the marketing of such blockchains without a proper security model "snake oil"[10] 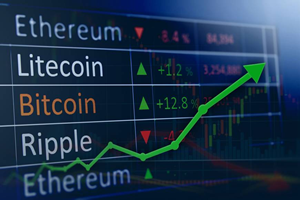 A cryptocurrency (or crypto currency) is a digital asset designed to work as a medium of exchange that uses strong cryptography to secure financial transactions, control the creation of additional units, and verify the transfer of assets.[1][2][3]Cryptocurrencies use decentralized control as opposed to centralized digital currency and central banking systems.[4]

The decentralized control of each cryptocurrency works through distributed ledger technology, typically a blockchain, that serves as a public financial transaction database.[5] 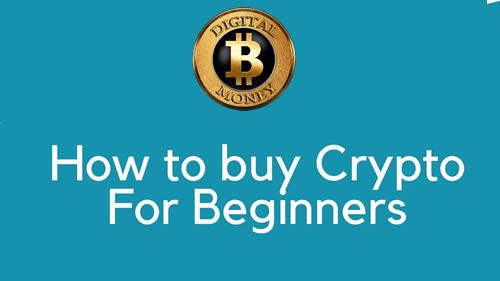 Cryptocurrencies have experienced their fair share of setbacks. Technical advancements and shaky regulation have both exacerbated the turbulence in the market.
Hackers and cybercriminals continue to attack the Internet, putting traditional Internet-based industries like banking and finance at risk. The same is true of cryptocurrency.
In this regard, I cannot overstate the level of uncertainty that continues to blight the industry and the Internet in general. So, be warned that any funds you use could be at risk.
There are certain steps we can take to minimize our risk, not eliminate it, and we encourage you to take them into consideration to protect your investment.

Be sure to join my Texas Bitcoin Group on Facebook for updates!

CRYPTOCURRENCIES ARE THE PRECURSOR TO WEB 3.0!

Is Web 3.0 already here? It has not been implemented widely yet. The application of Web 3.0 is limited to blockchain and cryptocurrencies. However, it is believed that in the future, it will replace Web 2.0 completely. So, let us have a look at how Web 3.0 is represented now, and how investors can benefit from it.

Can a Government Seize Your Bitcoin?

A government can seize crime proceeds by taking control of the property to prevent its conversion, movement, disposition, or transfer. Most governments locate and restrain assets like cars, real property, cash, shares, jewelry, and boats that are easy to identify. But Bitcoin is digital and decentralized. Being virtual means, no institution administers or regulates it. It's also not available physically. And this raises legal and investigative challenges for the courts and law enforcement agencies.

In order to properly assess cryptocurrency, it would be beneficial for you to understand the basics of our current monetary system. Knowing the basics will give you a greater appreciation of this new form of money and hopefully a sense of urgency to get on board with the new paradigm.

As a way for people to regain control over their own economies, Bitcoin was created.
Bitcoin is not only allowing people around the world to do just that, it has also proven to be a successful investment, one that's worthy of its title as the future of money.
Historically, stocks, bonds, and real estate have been the most popular investment classes. Bitcoin has now been added to that list, as it has gained momentum and recognition as a new asset class.
The concept of digital gold - what is it? Gold has often been compared to cryptocurrency, and for good reason: it's a universal currency that's not controlled by one government; it's difficult to mine; and it exists in a limited supply, which makes it valuable.
As bitcoins cannot be controlled by one entity, they can't be compromised by one person, group, or company. There is no single entity in charge of Bitcoin; it is issued and maintained by an open network of peers. Bitcoin's decentralized nature means that government bans, regulations, and restrictions cannot effectively affect the currency itself, but only associated companies and individuals. This makes banning Bitcoin a fruitless and likely unwinnable game. Bitcoin offers significant economic freedom to many, setting it apart as a new financial paradigm.
TOP THREE CHARACTERISTICS OF CRYPTOCURRENCY

For Bitcoin to function, nobody must trust anyone else. It was designed in such a way that no trust is required for it.

"Immutable" means "not able to be undone". Since we have already noted that cryptocurrency has no centralization or trust components, we need no longer rely on a third party to handle these matters. As a result, transaction records are made public and immutable (impervious).

You may have heard of the term "decentralization" while reading about cryptocurrencies. It refers to the process of removing power from any central authority. This is not possible in existing financial systems or government structures.

A purely peer-to-peer version of electronic cash would allow online payments to be sent directly from one party to another without going through a financial institution. Digital signatures provide part of the solution, but the main benefits are lost if a trusted third party is still required to prevent double-spending. We propose a solution to the double-spending problem using a peer-to-peer network. The network timestamps transactions by hashing them into an ongoing chain of hash-based proof-of-work, forming a record that cannot be changed without redoing the proof-of-work.

My life is such that I cannot produce "How To" videos at this time. So instead, I have selected some that I find will help you start your journey into economic self-reliance.

The primary objective of this site is to encourage or implore you to take control of your financial destiny and survive, if not thrive, in the upcoming economic paradigm shift. It is becoming more evident that the world is questioning the hegemony of the U.S. Dollar.

I highly recommend that you take the time to set yourself up to transition some of your wealth immediately. The reason being is that there is a learning curve involved. Plus, it takes days for your bank to integrate with coinbase.

Waiting any longer will delay your  entry into the crypto space, putting you in possible economic uncertainty

Your support would be appreciated by using this link to sign up for coinbase:

cryptos in exchanges or hot wallets!

On 03/17/2019 I checked my email and my two exchanges passwords were changed without my knowledge. Further research revealed my accounts had been compromised. Luckily I had my cryptos on my, cold wallet, Nano X and I did not lose my cryptos.

A photo of me and some Crypto friends! 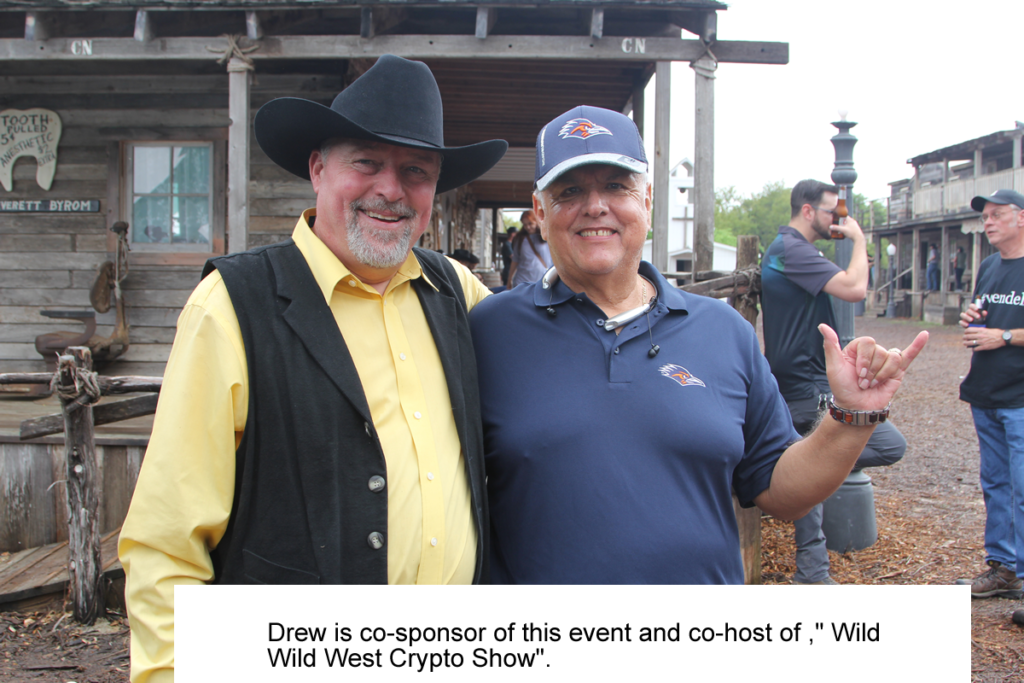 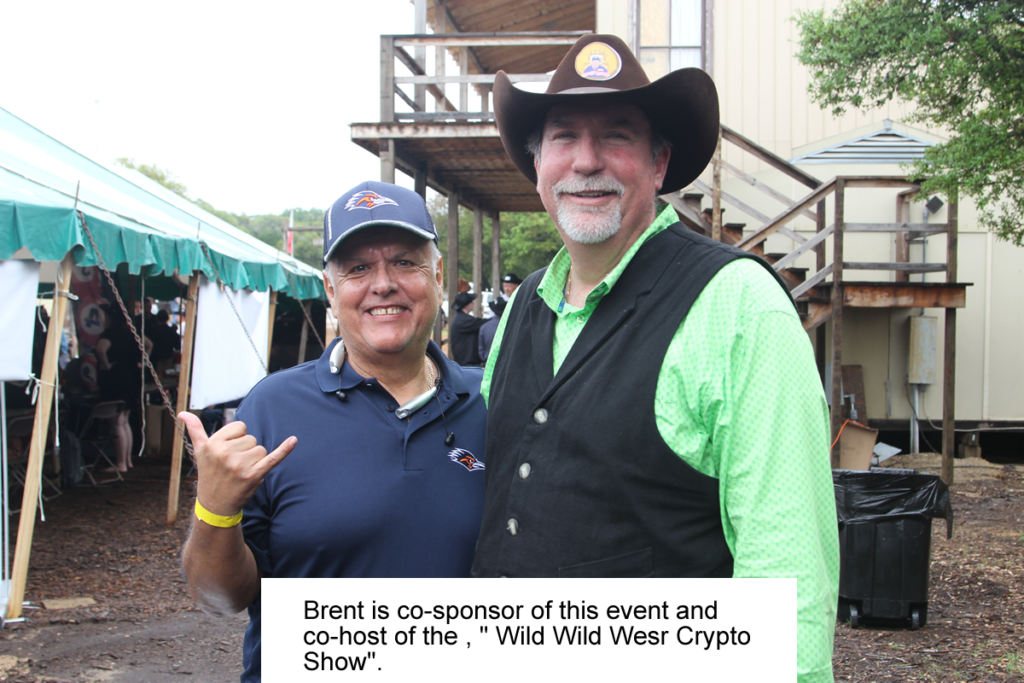 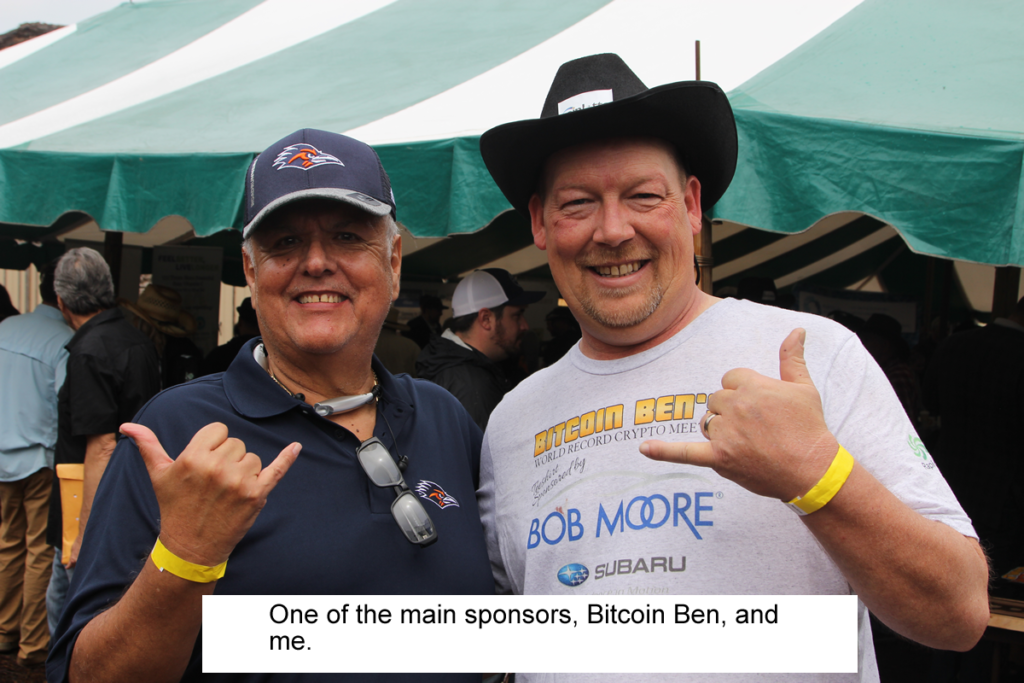 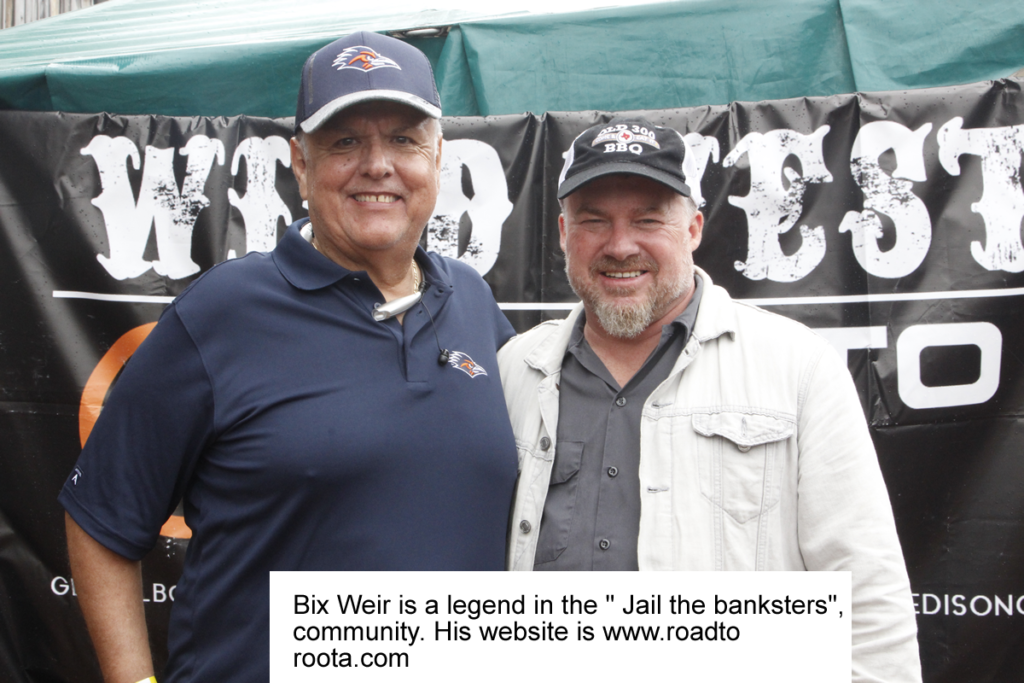